Coconut Bake (Coconut Bread) –  a Caribbean-inspired bread that has a gritty texture and primarily made with  freshly grated coconut, whole wheat flour, milk, and just a hint of sweetness. It’s easy to throw together and makes you satiated for hours! 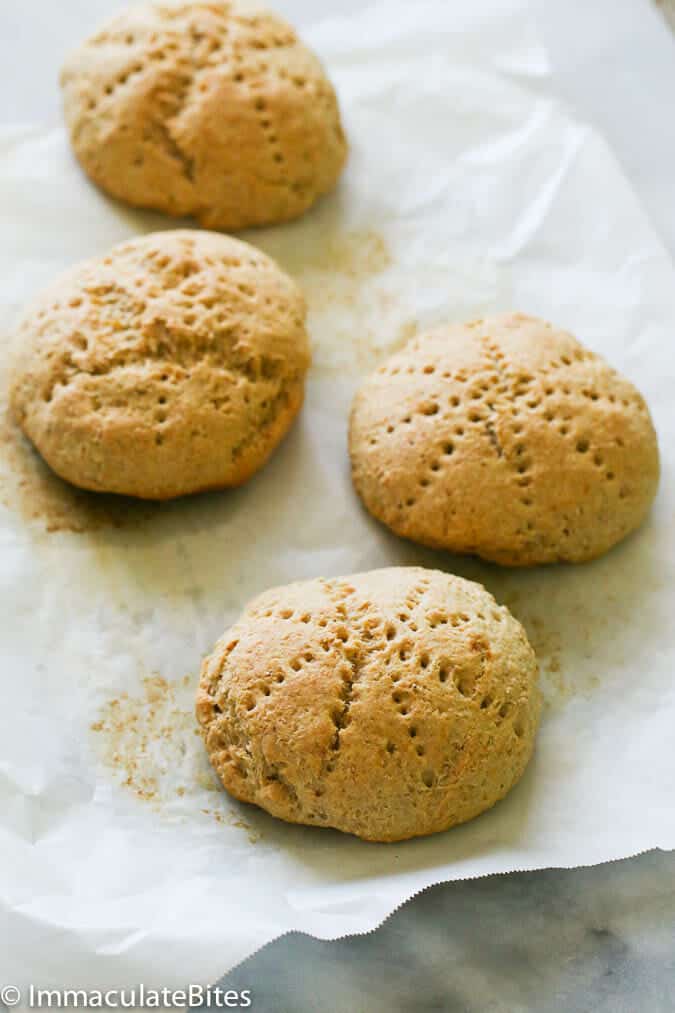 Coconuts fall into the category of being  an either love me or hate me  food, I find them irresistible. Love them in savory dishes like coconut rice; adore them in any sweets especially coconut bakes! 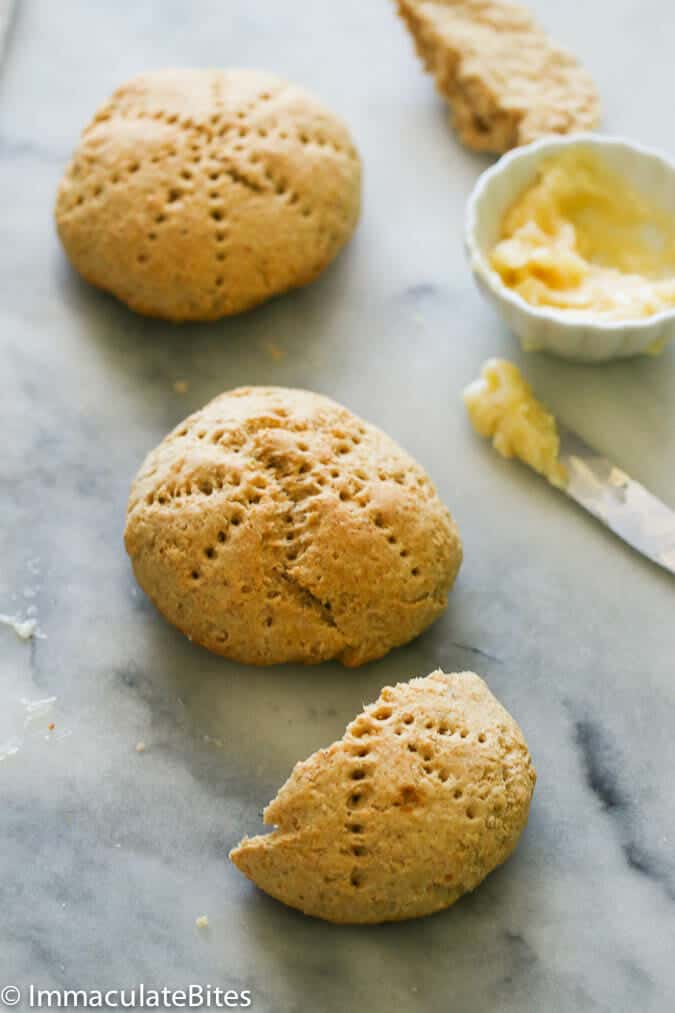 Coconuts are easily incorporated in any type of sweet or savory dish and more important you can use the most of every part of a coconut except, of course, the outer layer. 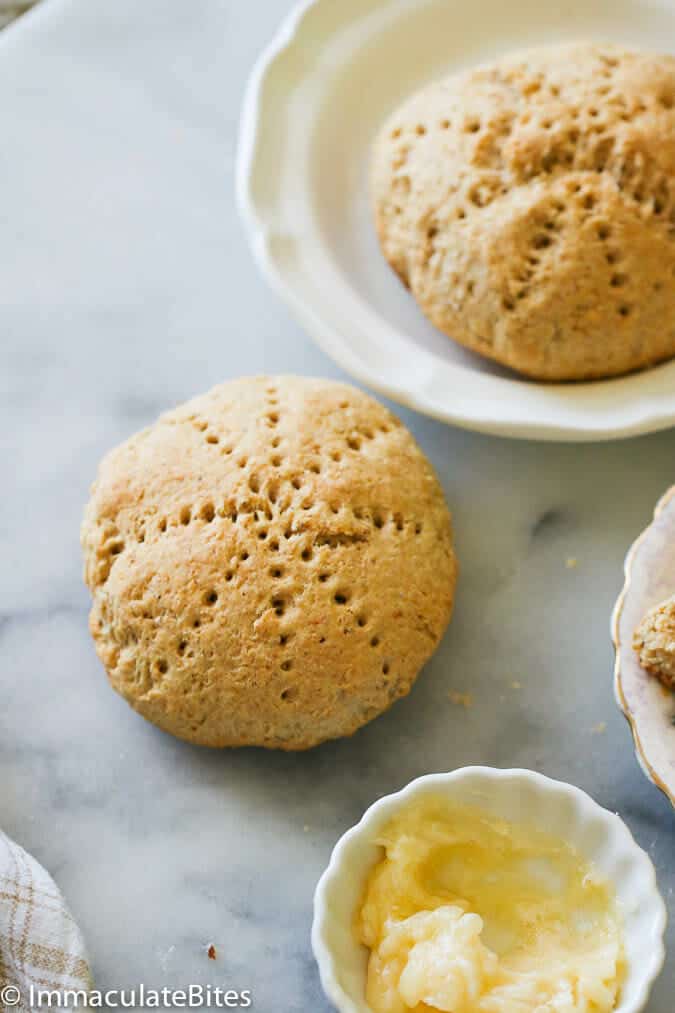 What are coconut bakes? In the Caribbean, bake is the term use to describe any bread that is made with a leavening, or rising agent. So this could also be called coconut bread, in the United States. This tasty bread has a gritty texture from the grated coconut.

Ever since I ventured in the realm of coconut bakes, I have tried different variations –incorporating a healthy ingredient in to it and still trying not to take away from the overall taste or texture of the bread. 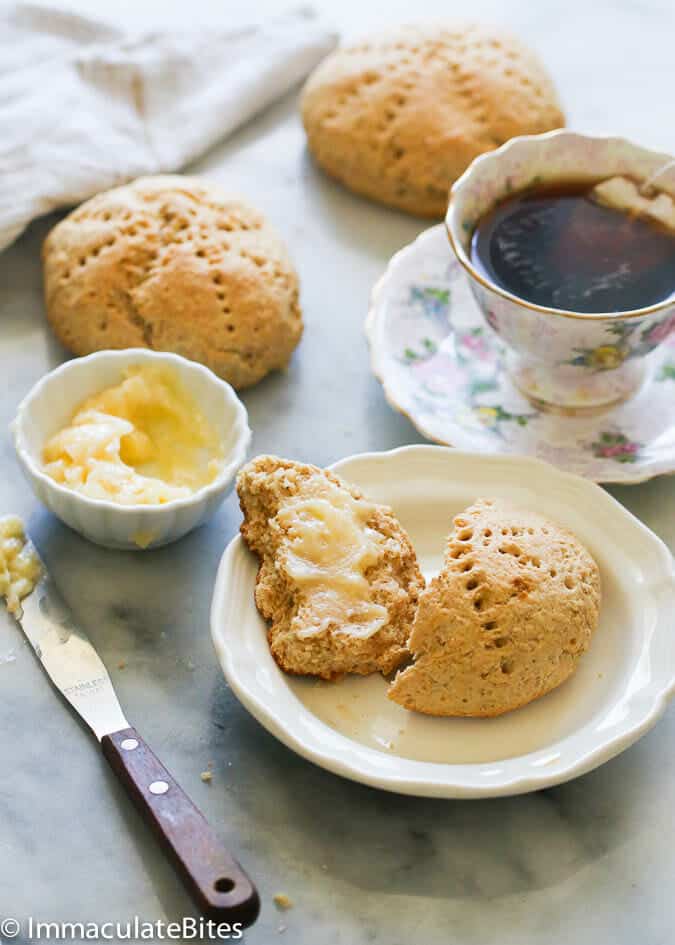 These are often serve them with tasty fillings such as fried cod fish to just plain butter. My favorite way of eating them is with jelly and strawberries- it makes for one heavenly combination. 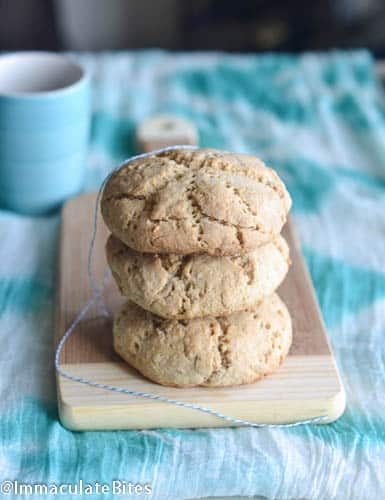 Coconut Bake (Coconut Bread) -  a Caribbean-inspired bread that has a gritty texture and primarily made with  freshly grated coconut, whole wheat flour, milk, and just a hint of sweetness. It's easy to throw together and makes you satiated for hours!
Prep: 20 mins
Cook: 25 mins
Total: 45 mins
Carribean
Servings 3 -4 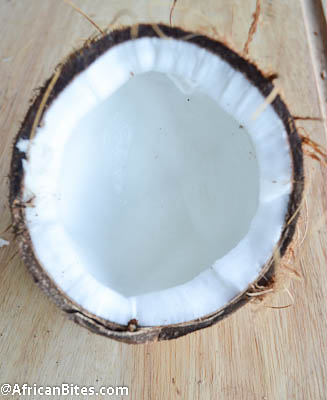 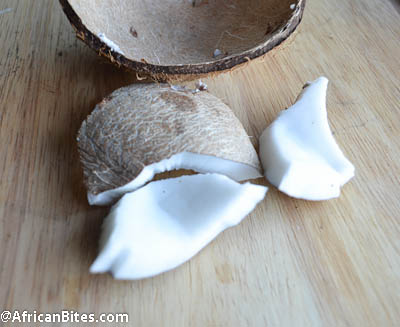 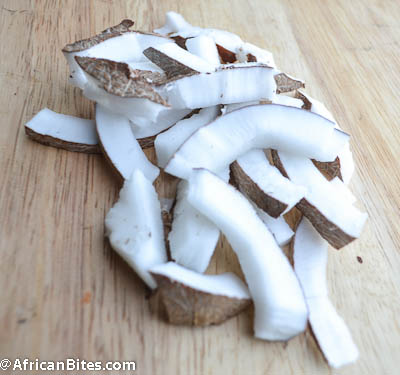 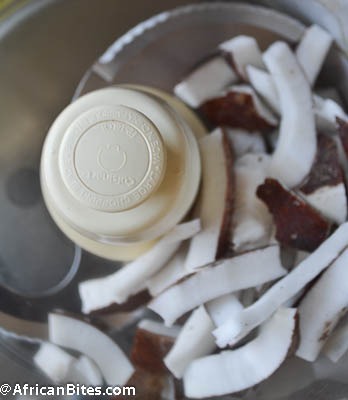 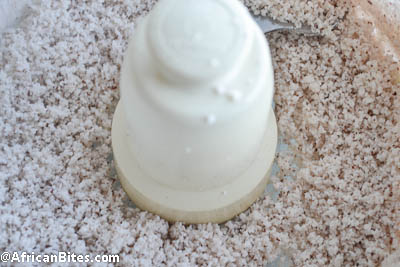 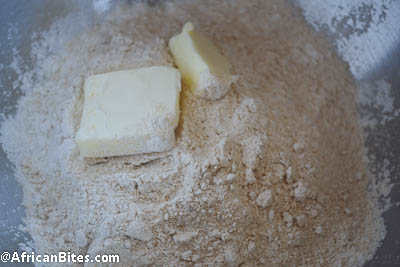 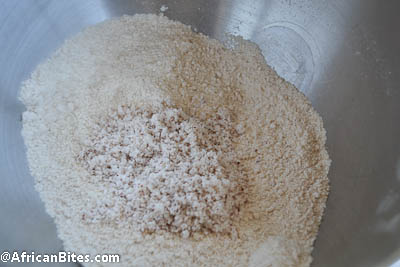 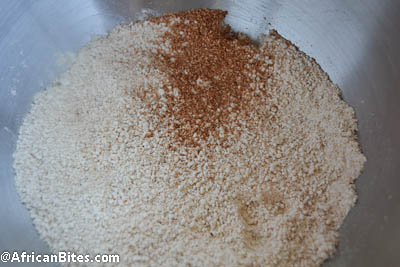 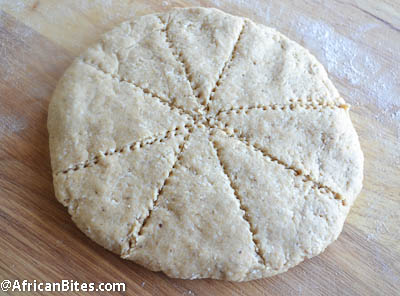 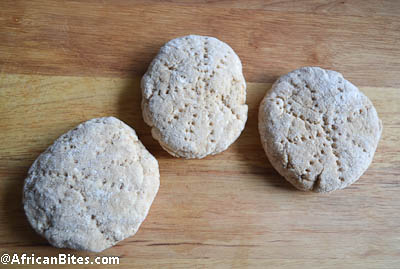 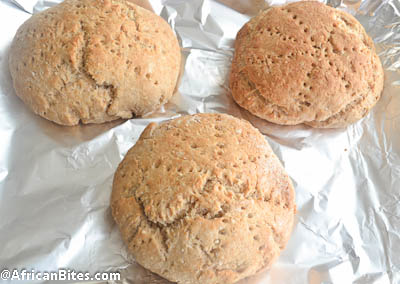