Eureka! Paprika! I’ve learned first about it as a powder to decorate food, especially stuffed eggs. Well, it is way more than that! Because it brightens every recipe with its fruity and sweet notes of flavor. Plus, the vivid red color will surely highlight any dish that it goes in. Ride along in the spice lane (or aisle!) with me to know more about paprika.

Paprika is a ground, dry spice with a deep orange-red color with a mildly pungent flavor from the larger variety of peppers in the Capsicum Annuum family. This group of peppers includes the sweet bell pepper, a prevalent paprika source, and the spicier versions like chili peppers and cayenne.

Paprika varies in flavor based on the types of peppers that are dried and pulverized, and it ranges from mild to spicy and from a little sweet to 100% savory. 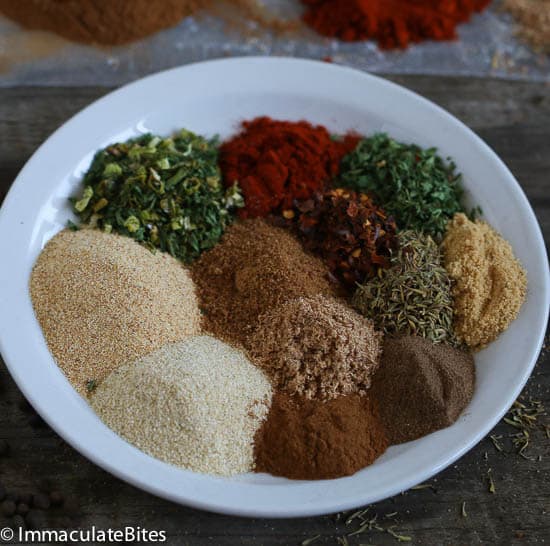 Flavors That Go With Paprika

Here are some spices and seasonings that make a great tasting dish when combined with paprika:

Here are some of my best recipes; try making them using paprika:

Where To Buy Paprika?

Regular paprika is available in the spice aisle of any supermarket and grocery store.

Store it in a cool, dark place in an airtight container. To extend the shelf life of paprika as much as possible, store the spice in a container that blocks out light, like a metal tin.